The original Cross Country model, originally debuted in 1997 as the V70XC as an AWD derivative of Volvo’s V70 wagon.

The first generation lasted for three years, and in 2001 gave way to the second generation V70XC, but this time much more identifiable as a more distinct XC model.

In 2003 the model name was changed to XC70, in an effort to simplify the naming convention, and make way for their new XC90 SUV model. 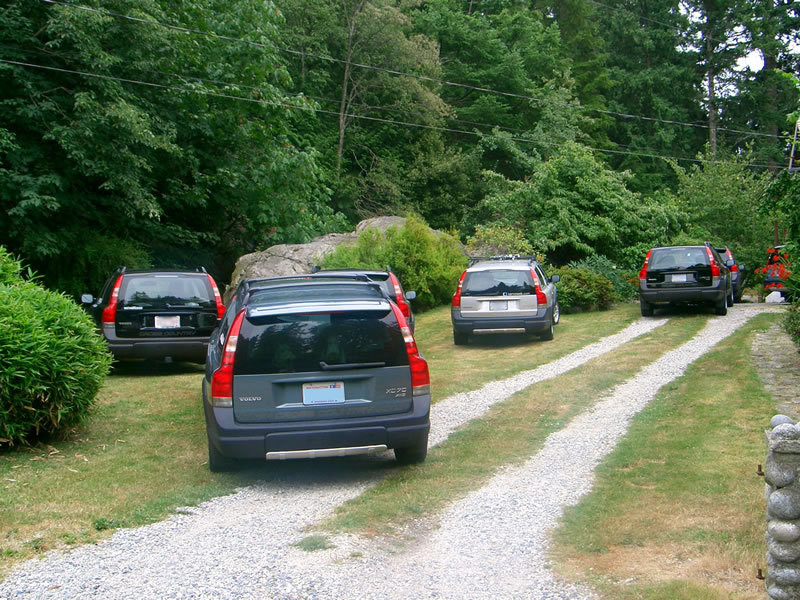 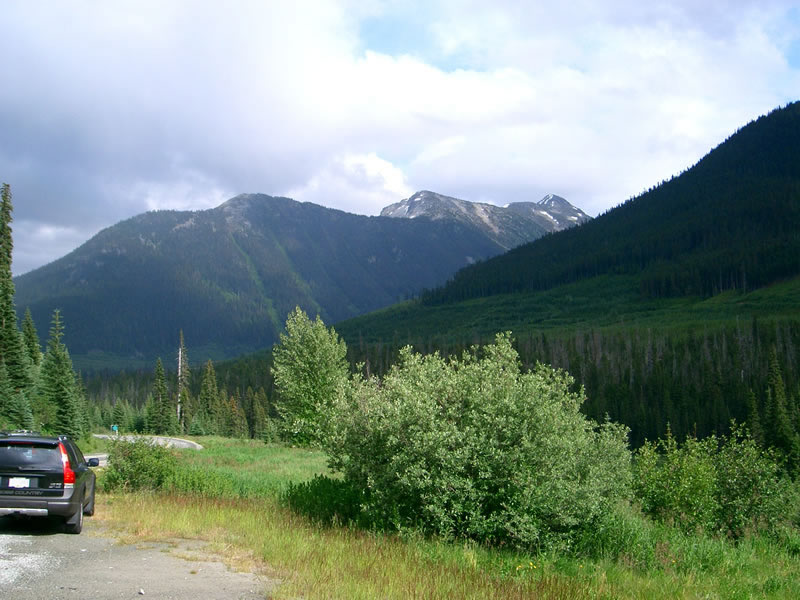 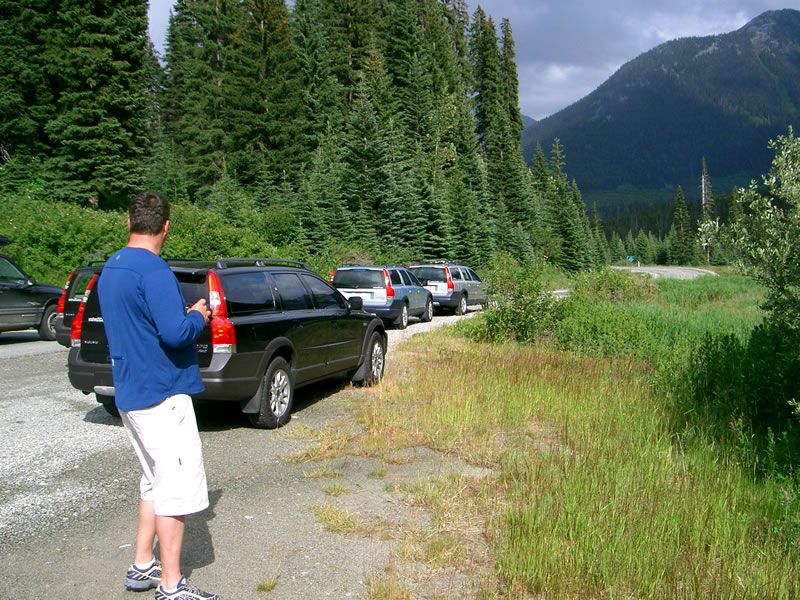