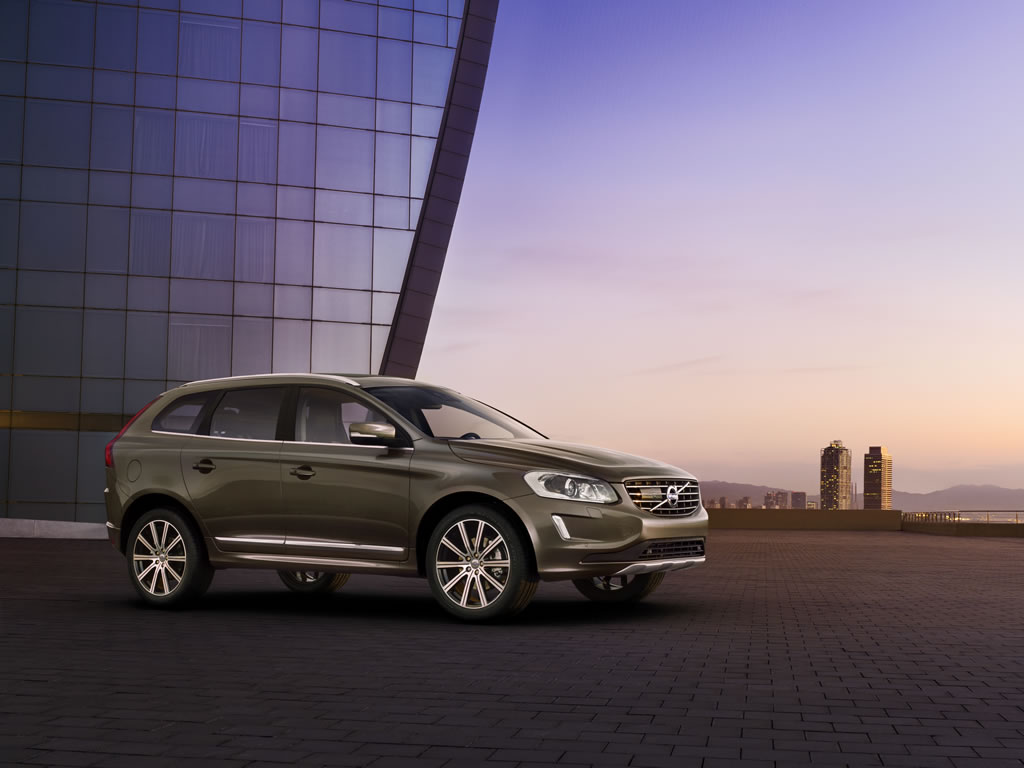 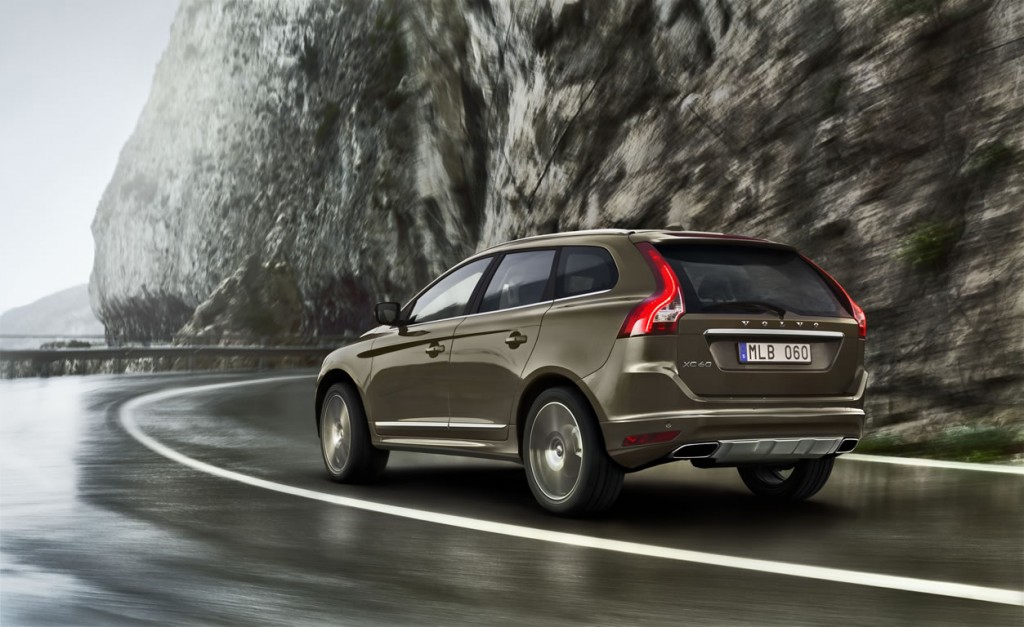 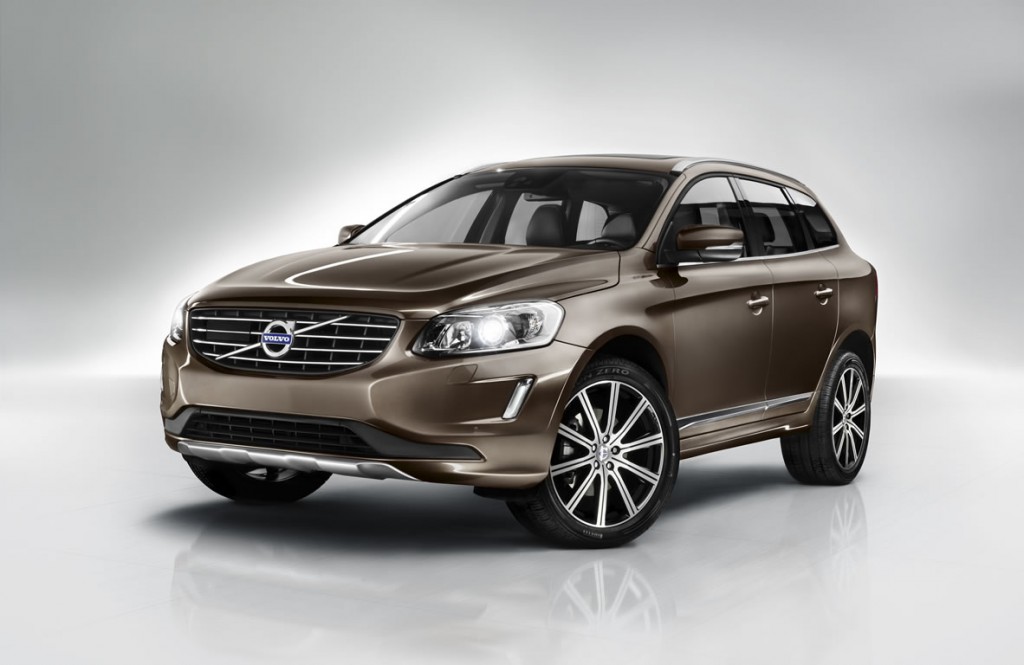 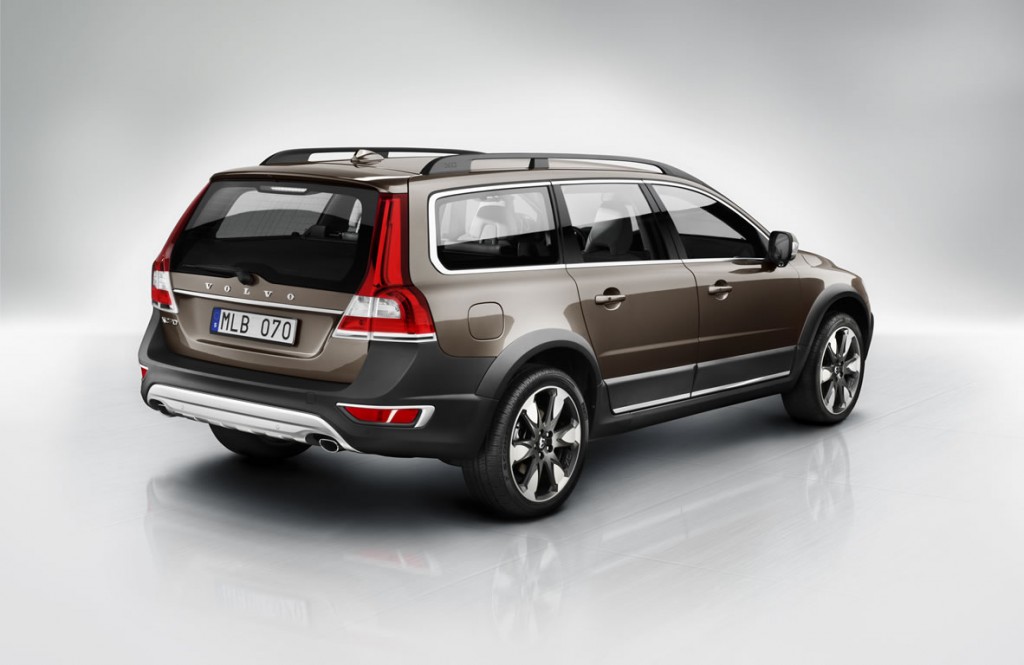 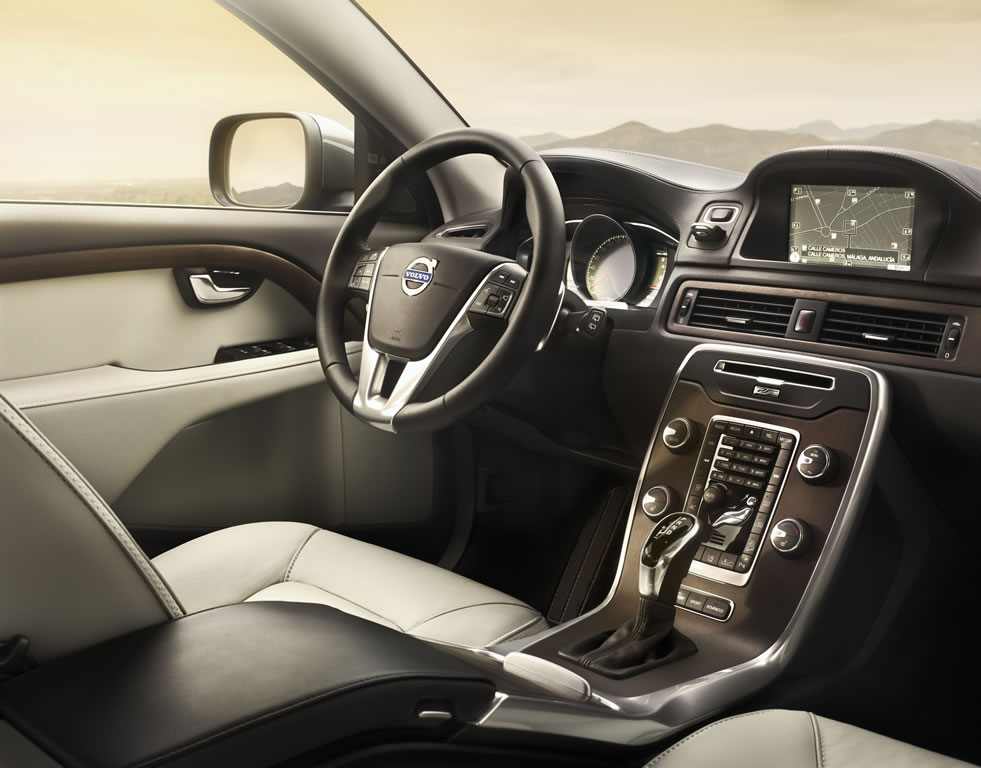 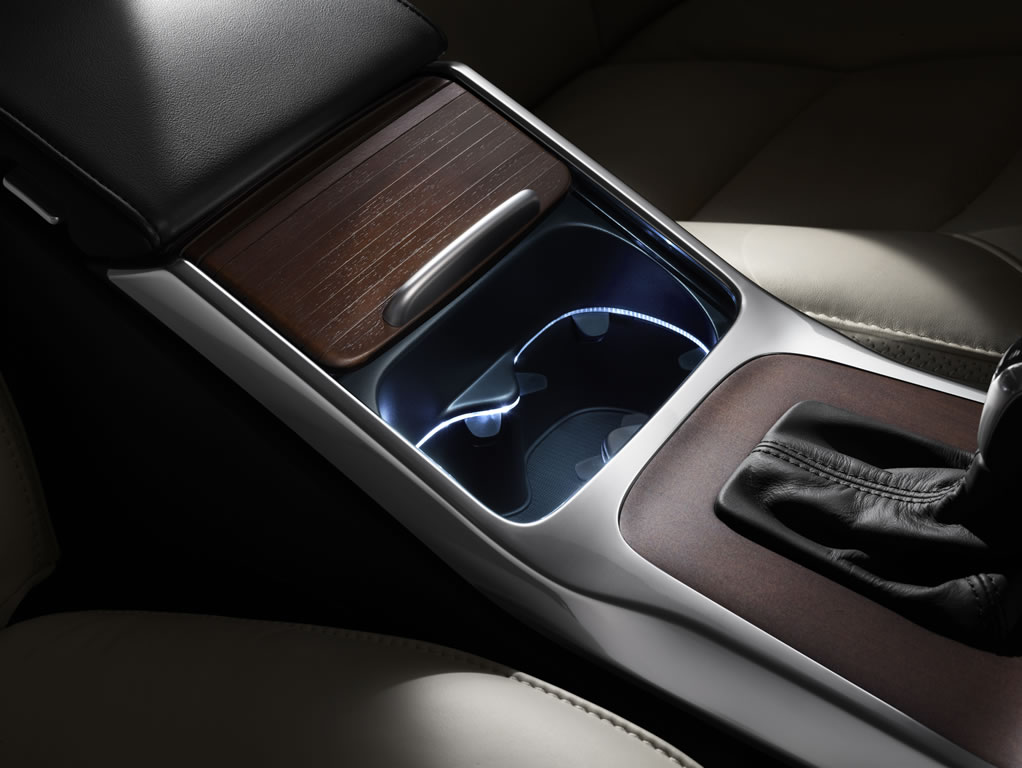 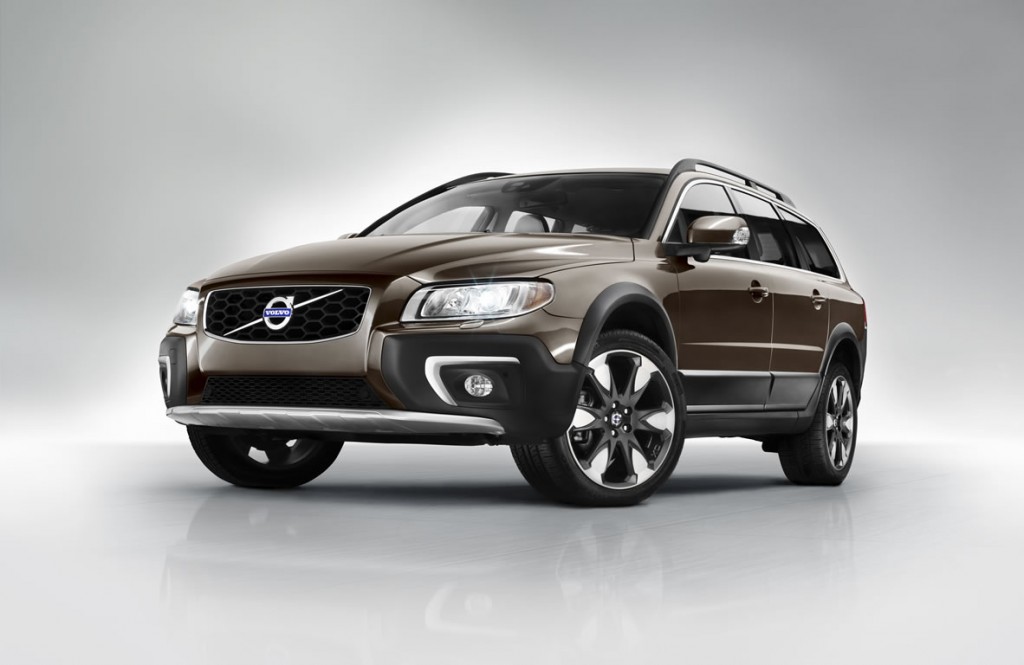 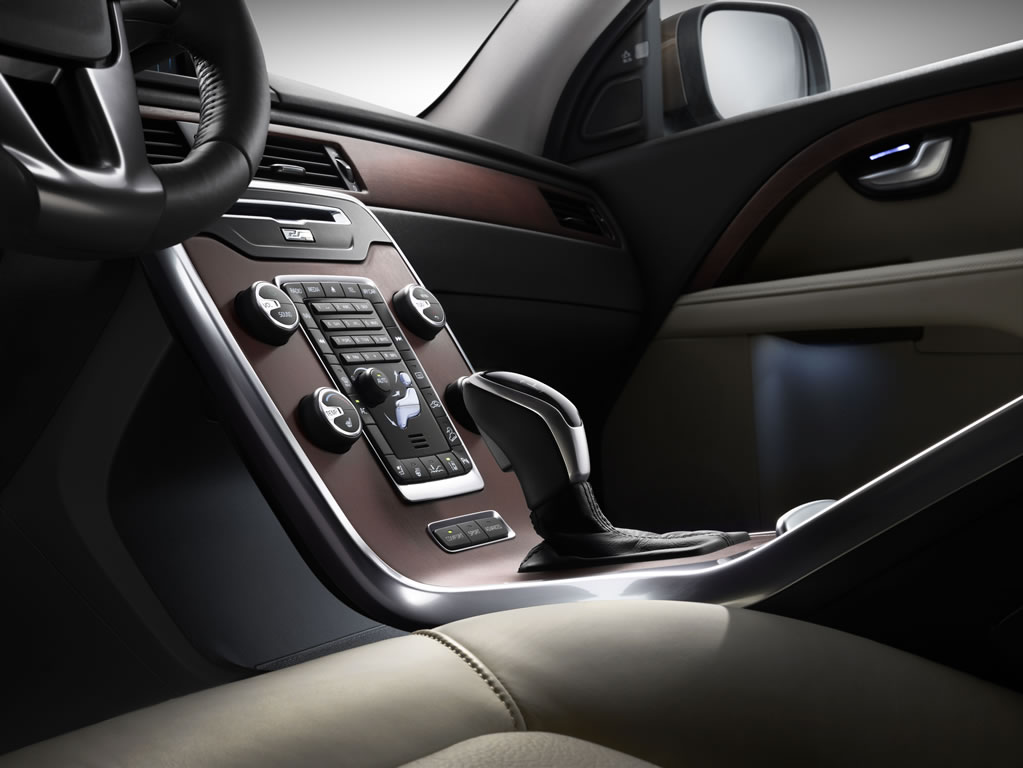 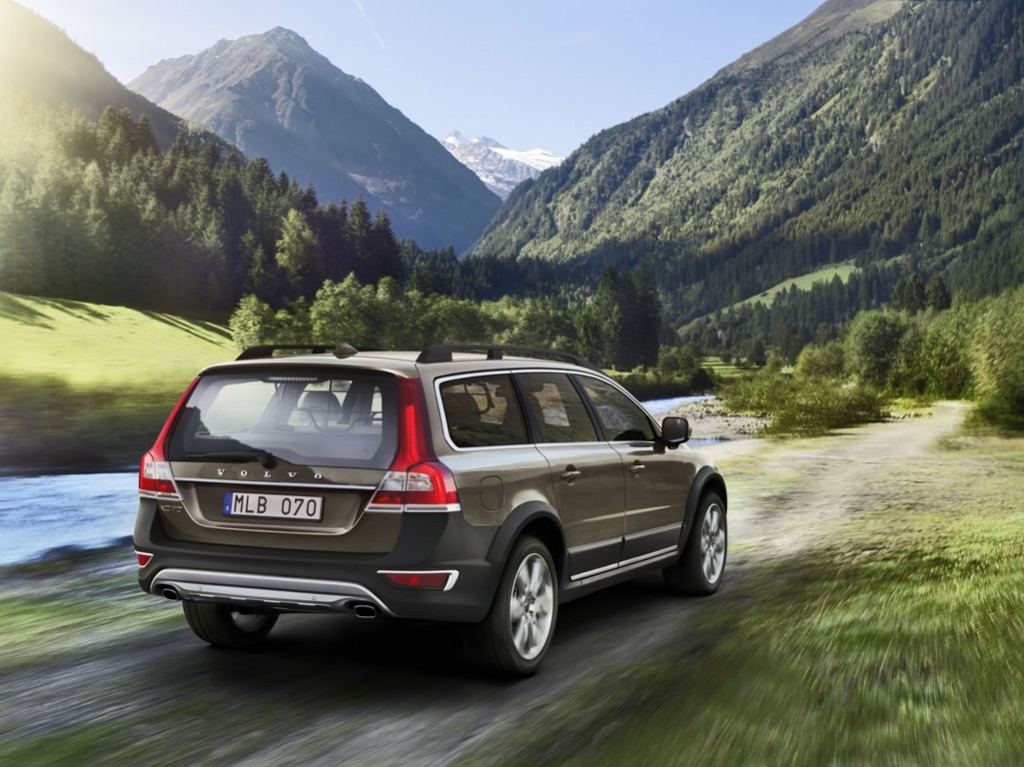 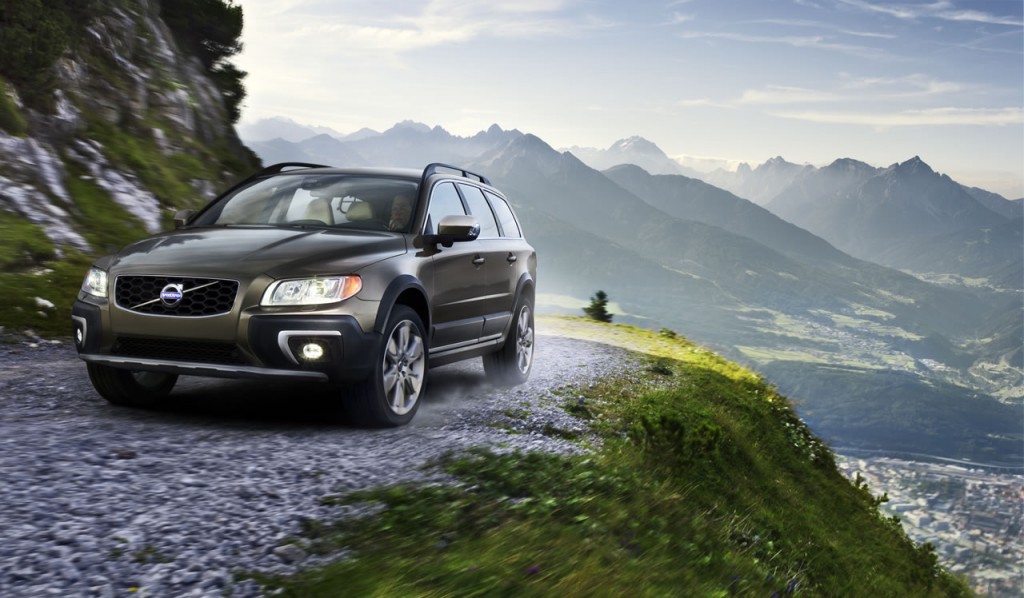 The new Volvo S60 and XC60: Major renewal boosts the dynamic appearance and appeal of the Volvo 60 cluster

Southern California’s lifeguards have been glamorized by Hollywood for decades. While they share the spirit of adventure and camaraderie, these dedicated men and women are highly trained professionals who take safety very seriously.Guided by the surfing lifestyle and casual beach culture, the XC70 SR’s brilliant yellow and red paint scheme is authenticated by Catalina Island’s […]